Tulunadu is an acclaimed word for many reasons

Tulunadu is a fascinating name for people because they have made a name in the national as well as international level. Though they are unable to carve out Tulunadu from the entire country of India yet part of the nation or world they have carved out by creating niche for themselves. There are black spots but they are invisible for they have gone ahead. 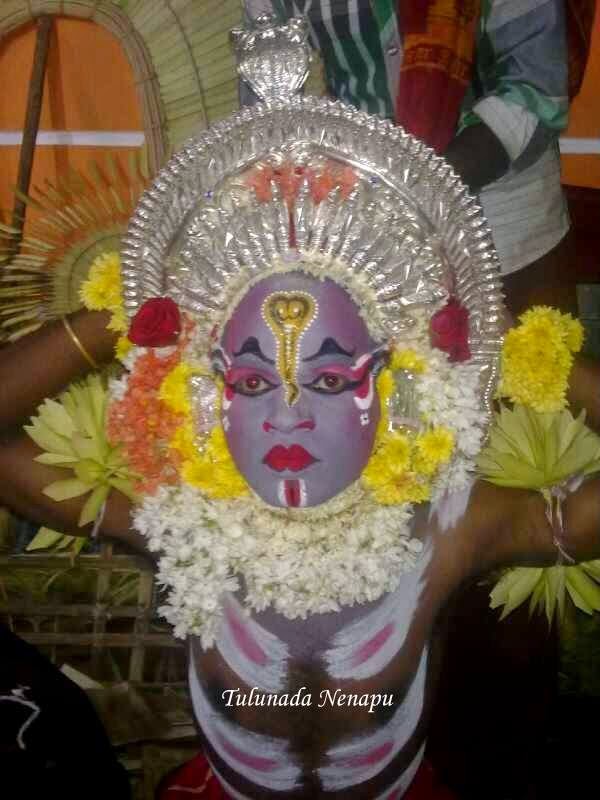 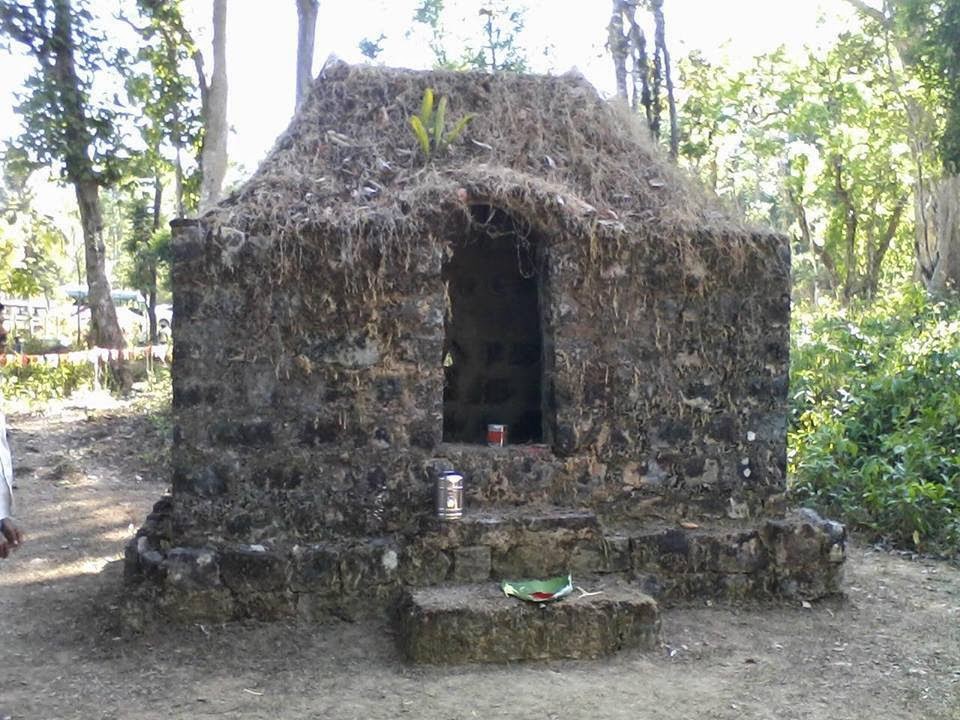 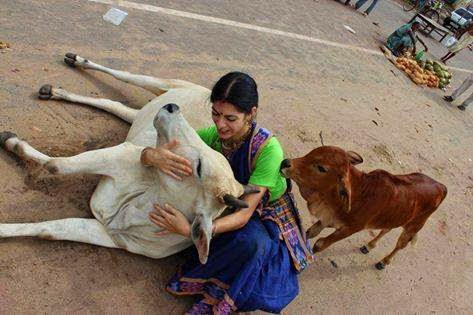 In Karnataka the people of Tulunadu are quite passionate about their culture, language, and life on the whole. As a result they are able to keep their tradition still alive and relevant. For example, traditional games of Kambala, huli-dana, Cock fight and dance such as yakshagana and folk dances Dudi kunita, Aati kalenja Karangolu, Sonada jogi, Maadira, Pili-panji kunita and the number of academy Karnataka Tulunad Sangh, Karnataka Tulu Academy and so on making a big impact in the city.
Therefore there are examples in local and regional level. But to go beyond national level there are stars like Aiswarya Rai, Shipa Shetty, the goddesses of Bollywood and Hollywood acclaimed at the international level. They have brought name and fame to our country by participating in the miss world contest. They have taken the name of our country to a great height in their own way. This is a most significant contribution of Tulunadu. We cannot forget the black spots like Ravi Poojari, Muthappa Rai, Sadhu Shetty and Yarsin Bhatkal who have taken the name of Tulunadu to underworld. But what all need to be reminded is that do more good and the bad will pass away. Tulunadu will live forever.